I wished to change all occurrences of the variable total_1 to subtotal .

It can be done in the Vim editor when it is in command mode by :%s/total_1/subtotal/g. Joplin's built-in editor behaves more or less (!) like Vim when you set the option Keyboard mode in the configuration menu to Vim. I don't know about the behavior of the Emacs emulation.

Update:
Of course you can temporarily switch to an external editor you are more familiar with when you have to do 'something special' that you don't want to commit to the built-in editor. The :%s command above for instance does not operate exactly the same in the Vim emulation and the real Vim.

Is there a way (except revealing the note file in finder and then opening it) to make Vim the default external editor?

Anyone know the shortcut for toggling the note list? Haven't been able to find this anywhere.

You should see the shortcut keys listed beside these items in the View menu.

In recent versions you can assign your own shortcuts by going to Tools/Options/Keyboard Shortcuts menu.

but you can change these if your prefer something else (e.g. I've set to Ctrl+1 and Ctrl+2

Ah, yes, That was added when the toggle buttons were removed from the UI. Stupid me.

what happened to shortcuts for "power-users". while I'm not in favor of the shortcut per se, but its better then not having the shortcut functionality available for us to use and I'm referring to the paragraph editing shortcuts: specifically

duplicate paragraphs under each other alt + shift + up / down

I'm both worried and confused at what's going om behind the development decisions for this. Can someone fill us in? I'm hoping it was a mistake to leave out these shortcuts...

The editor was replaced: Ace -> CodeMirror.

I see. I guess that's how it works with open source programs; once it gets more users, the demographic has a potential to shift and with it their different needs.
I tried to understand why the editor was switched and Googled some interesting reads, for anyone interested:

Yes, direct Markdown edition will always be possible. Either the editor we switch to incorporates it (which is likely) or we have the current editor and the wysiwyg one side by side.

1.0.218 – My RPM builds – Fedora 32 Linux – GNOME desktop 3.36 So far, I really like Code Mirror. I am not sure really why to be honest, other than it is a bit prettier. Maybe that is all I needed. But I see little glitches here and there. But I am really having trouble replicating things reliably (isn’t that so often the case?). What I have seen … I have browsed to an existing note and the whole note did not show up in the editor immediately until I … I am not sure what I did, but the note…

While its natural to have an application to evolve with its userbase, I wonder where the line lies for maintaining a certain direction. While its too soon to say that changes might alienate some of its frequent users, I'm cautiously hopeful, this change will lead to better development possibilities.

While its natural to have an application to evolve with its userbase, I wonder where the line lies for maintaining a certain direction. While its too soon to say that changes might alienate some of its frequent users, I'm cautiously hopeful, this change will lead to better development possibilities.

It's been said before but the only reason some of the shortcuts are now missing is because they were, purposely, never documented. It indeed wasn't clear whether we could actually support any of it, which is why we've never published an official list of shortcuts. So this is like everything, you're free to use undocumented features but you need to know they might be gone at any point.

Other than that, as far as I know, the new editor feature set is 100% compatible with the previous one, but with some extra improvements.

We're now trying to standardise this a bit more by specifying what exact editor shortcuts we should perhaps support but we aren't there yet.

Firstly, I want to say thank you for the open source software to you as the initiator of this project and to all the people who where on and off with their contribution of its development. As an end-user I'm both ignorant and out of the loop of what's going on behind the scenes, however with some leads I've could read from the forums and github on some of the things that went on.

Other than that, as far as I know, the new editor feature set is 100% compatible with the previous one, but with some extra improvements.

We're now trying to standardise this a bit more by specifying what exact editor shortcuts we should perhaps support but we aren't there yet.

This confirmation sounds optimistic and I'm relieved to read that official shortcuts are still being decided on for the current editor.

@CalebJohn are there any hooks so that editor shortcuts can be set via plugin?

Not yet, but this pull request will add support for plugins that interact with the editor more directly. I still need to finish it up, but it's almost ready.

Eventually I'd like expose the editor shortcuts to the shortcuts editor so that it doesn't need to be done via plugins.

Eventually I'd like expose the editor shortcuts to the shortcuts editor so that it doesn't need to be done via plugins.

This sounds great. I think an extra section would be good so that they are not mixed into the other shortcuts.

We also still need a global shortcut section as well...

Right now all shortcuts are alphabetically sorted, which I don't really like. e.g. it would make sense to have shortcuts like Back and Forward one below the other. But I haven't found a better solution yet.

I've noticed in a recent update the "move by word" & "end of line" shortcut behaviour has changed in the Markdown editor. I'm on Joplin 1.5.14 (prod, darwin) Revision: 9e076bf (master) (macOS Big Sur 11.1). Come to think of it, I'm not sure if this was related to updating Joplin or upgrading to Big Sur recently.

Are these differences between Markdown and Rich Text editors expected?

@mattsbennett do you mind trying the latest pre-release it should work correctly. I messed up the macOS key bindings initially, but with some suggestions from the community they should be much more standard.

Ah, thanks @CalebJohn! Confirmed working as expected in the latest pre-release

Hey all, I was wondering if it exists shortcuts for the markdown WYSIWYG editor ? Especially one to create bullet list. Thank you for the info.

There are some but they mostly aren't driven by the same set as Joplin.

Others can be found in: 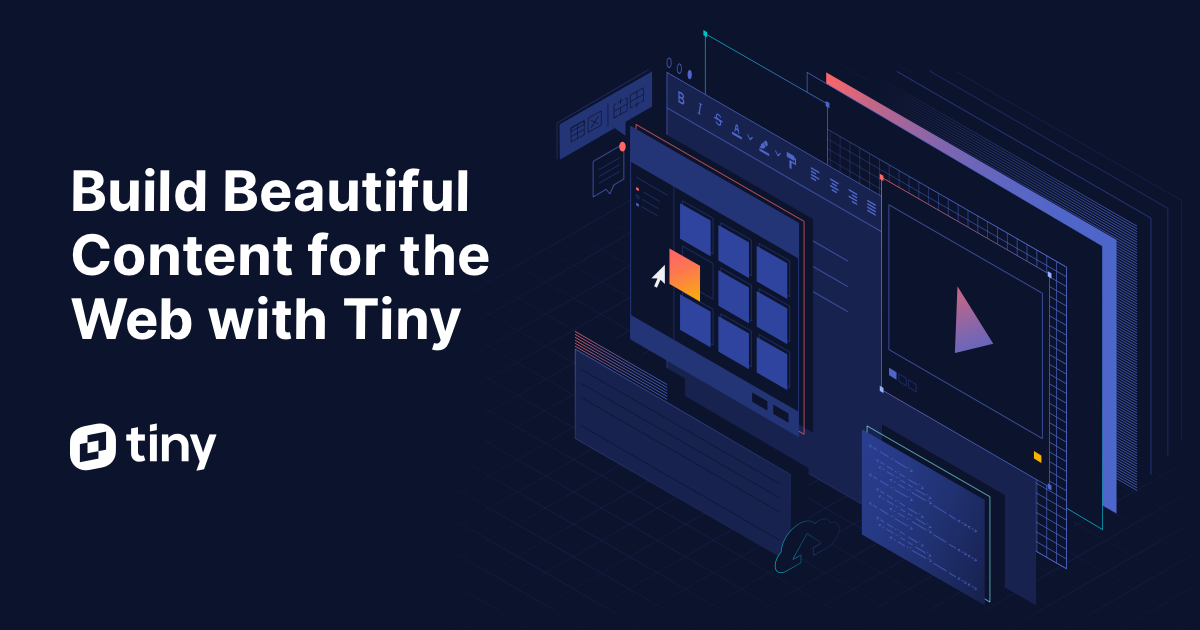