You have probably successfully gained me as a translator

So I noticed, Joplin has an Estonian translation.

Now I question how even machine translations be this bad.

For example, notebooks is translated as laptops, 'Create a new note' is 'Creation of new paper cash' (paper cash is more interpreted as the Monopoly paper cash). There's more hilarious things to go about. While I see where it comes from, it truly is garbage.

So I took on the challenge, and did 15% yesterday, and now it is on the bookshelf for a few days up to few months

For fun and profit, I'd propose Language: Reverse translate, as a collection of bad machine translations across languages translated back to English. Though, I'd say probably nobody, including me would have time for that.

Was it done with machine translation? If we had known that we wouldn't have accepted the translation because indeed it's usually worse than just leaving it in English.

There's no 'last translator' in the readme, so I'd assume so. 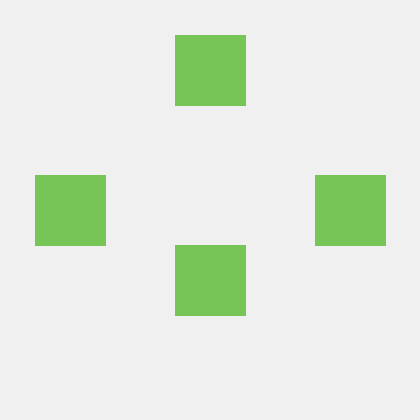