I have two notebooks I exported from Evernote, one has 425 items, and the other has 137 items.

While importing via joplin desktop each of these enex file imports threw a joplin helper quit error.

and then Joplin hangs on a blank window, and needs to be force quit.
When I reopen, I find that only 94/137 and 49/425 items have been imported. (and now I have 3 copies of one partial imported notebooks)

I thought I’d maybe have a better chance with the terminal program, but white :status does help by telling me the # of things imported (would be nice to have in the desktop app), it doesn’t seems to be any better at importing the same enex file. (or even recognizing the file is actually there)

What should I try next?

Hi,
I’ll try to export Evernote notebooks (if you don’t have a lot of them) one by one and import them.
So I could spot , at least, which notebook own a note that stuck the import process.

I’d have to deal with 2500 Evernote note s and all went well. (Except the time that Joplin took for the first sync which took age)
Regards

That how I started. Exported notebooks 1 at a time.

These two notebooks are my Art, and @Inbox notebooks. The Inbox is the largest of all my notebooks, but the Art one is only the 4th or 5th largest.

My Web Dev notebook seemed to import fine with 357 items.

It could possibly happen for notebooks with very large resources and that would make the app run out of memory. If there any notebook you could share that would allow replicating this crash?

Hi,
So
I'll export notes without attachment first then import them. And repeat that for inbox and art folder.
Then repeat for notes with attachment. For each folder again and import them.
But this becomes empirical

I think about an attachment that could not be imported correctly.

Is there a way to identify potentially troublesome notes/attachments before the import just hangs?

ie check if note/attachment may hit the limit, export a log with the title of each flagged note?
possibly skip those on import and present the log/trouble entries for the user to alter/export by hand?

@foxmask the attachments are integral to the notes(and sometimes are the entire note), is it possible to import the additional assets after and have them linked in properly?

I’m sorry I can’t say that. I don’t know enough Joplin under the hood . @Laurent could.

Is there a way to identify potentially troublesome notes/attachments before the import just hangs?

ie check if note/attachment may hit the limit, export a log with the title of each flagged note?
possibly skip those on import and present the log/trouble entries for the user to alter/export by hand?

Not currently. It would throw an error if there’s something invalid in the ENEX file, but on a crash like this one, I don’t think there will be any useful info in the log.

If you can identify a note or notebook that make the app crashes and can share it, it should be possible to fix the issue. Are there particularly large images in the ENEX file? How big is the file actually?

Well, I do have 1 note that is troublesome even in Evernote. If I can find a way to manage that one it may help the @inbox import.

The trouble note in my inbox is now opening as the last searched file in evernote and crashing before i can select a diff note. arg. maybe i can delete/move it on the mobile app?

nope, it crashes the mobile app too.

nope, it crashes the mobile app too.

but... strangely enough, it opens in evernote's web client. so I've modified it.
I ... uh... didn't really need all for the original source code for the furby... I mean, if archive.org has it anyway.

and in the Art folder... I had a very awesome imgur gif of someone sculpting a hand from clay... almost 200mb, and no metadata(title, url

) aside from file name.
after a bit of searching I found the original as youtube vid, and just saved that url instead. 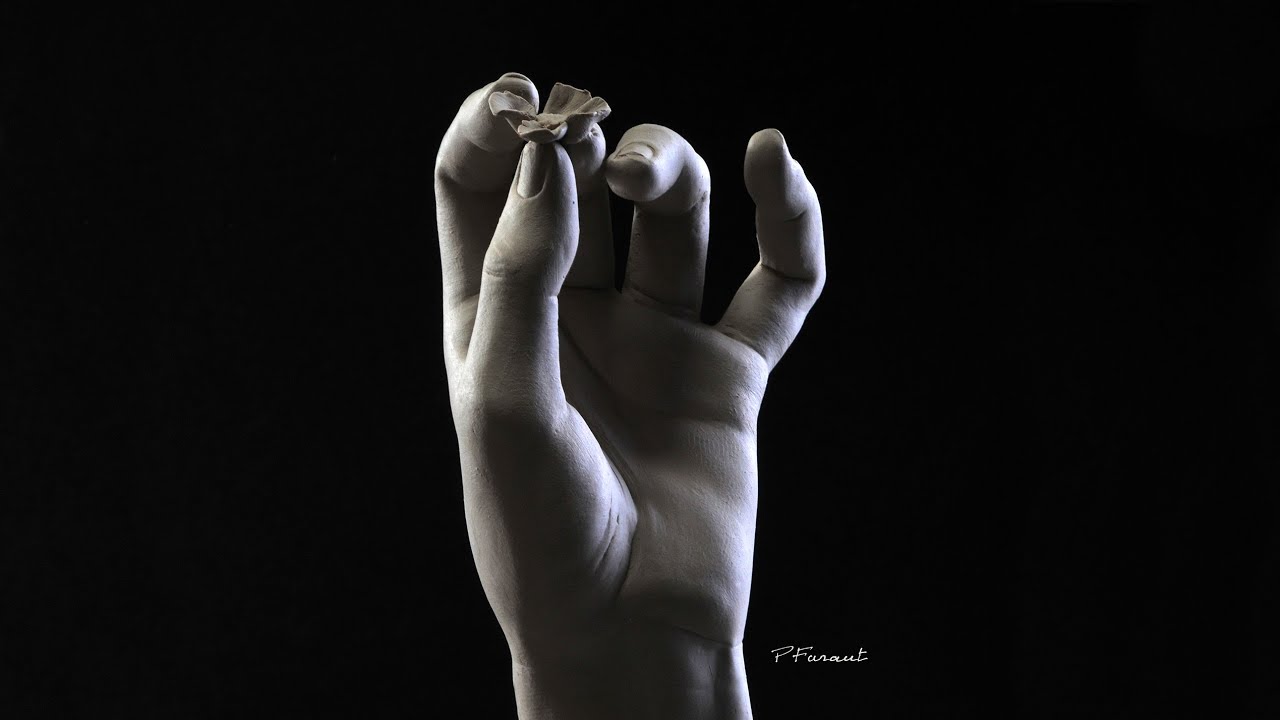 so, i'll try to import these notebooks again.

btw: this did work! thanks for the help! (ran out of first day replies the other day)