This is a duplication of

I found out this nifty way of grabbing citations in Markdown from my Zotero references, similar to how I would get them while working in Microsoft Word. https://raphaelkabo.com/blog/posts/markdown-to-word/ I don’t have Ulysses but tried it out in Bear and Ginko (both Markdown) and they both work. So was surprised when it doesn’t work in Joplin. Do you guys happen to know why this doesn’t work in Joplin? I thought it would work the same way (sorry don’t know coding too well). Is there something…

Adding support for BibTex references should be possible via the upcoming plugin API. It would require hooking into the config screen,...

As stated there--please support bibtex! It would be a great way to use Joplin, which I like slightly more than other options, but I need citations in order to use Joplin. Zettlr is one option that does, and it's open source so perhaps the code could be ported?

I agree it is an extremely useful function (at least for Academics & research people) that is lacking in Joplin (which is my daily notes taking app).

Some examples of how it is implemented in other softwares I use :

I hope to see this feature one day in Joplin !

It is very well implemented in Zettlr, which is another place to look for for code.

Hey, I would also highly appreciate this feature. Making resources editable might come in handy with that.

Edit: sorry, I guess I was wrong about MarkdownPP

perhaps the code could be ported

The code couldn’t be directly ported due to license differences. Joplin’s MIT license is more permissible and flexible while Zettlr is under GPL. If Joplin used that code, it would be in violation of Zettlr’s license due to same license requirement of GPL and Joplin going under GPL would be a bad thing for its current goals. GPL forces all projects built from a GPL project to be under the same license with major difficulties in changing to anything else and Joplin is much about freedom to choose how to use the app while also being as secure as can be.

I also stand corrected, Joplin apparently could be dual licensed with GPL but it still wouldn’t be good for the reasons I’ve listed above.

How about implementing reference managing within the limits of MIT licence?

Hi all, I have no knowledge or advice regarding implementation but wanted to share my enthusiasm for a bibliography integration feature! (ideally Zotero).

Even simple bibtex-markdown with the database in the metadata section of the markdown file would be good. Even better would be having a designated synchronised bibtex file that is passed to the markdown renderer. I’d leave “reference management” to external tools with access to that file.

As an academic writer using Windows, I have been debating with myself seriously whether to switch to Zettlr. I like many things Joplin has but Zettlr still hasn't implemented, such as HTML5 code embedding, web clipper, TOC for a single page. But Zotero integration is the single killer feature zettlr has but Joplin does not have. Zettlr is also capable of folding contents within a certain level of headers. The only issue preventing me from doing so is that the line separators in the Joplin export are parsed by Zettlr as YAML, which probably can be fixed by a short script.

I notice the request for zotero support has been raised a few times but I don't see a timeline/roadmap. So please, this is really useful to have.

I agree that hooking into zotero would make joplin, already great, even better! I think Atom does it pretty well (with the zotero-picker plugin).

There's an issue with plugin spec on GitHub, so it should be linked here:

Adding support for BibTex references should be possible via the upcoming plugin API. It would require hooking into the config screen,...

I'm also going to link to it in the top post.

But the Atom editor does not render the citation (generate bibliography). Zettlr is the free solution I found integrates with Zotero the best so far. But the new 1.8.0 release has a bug in the Vim mode, which is low on the priority list (truly a bummer), the older 1.7.5 has a bug in YAML parsing. I am now trying Vim, which has zotcite.

This will be cool. 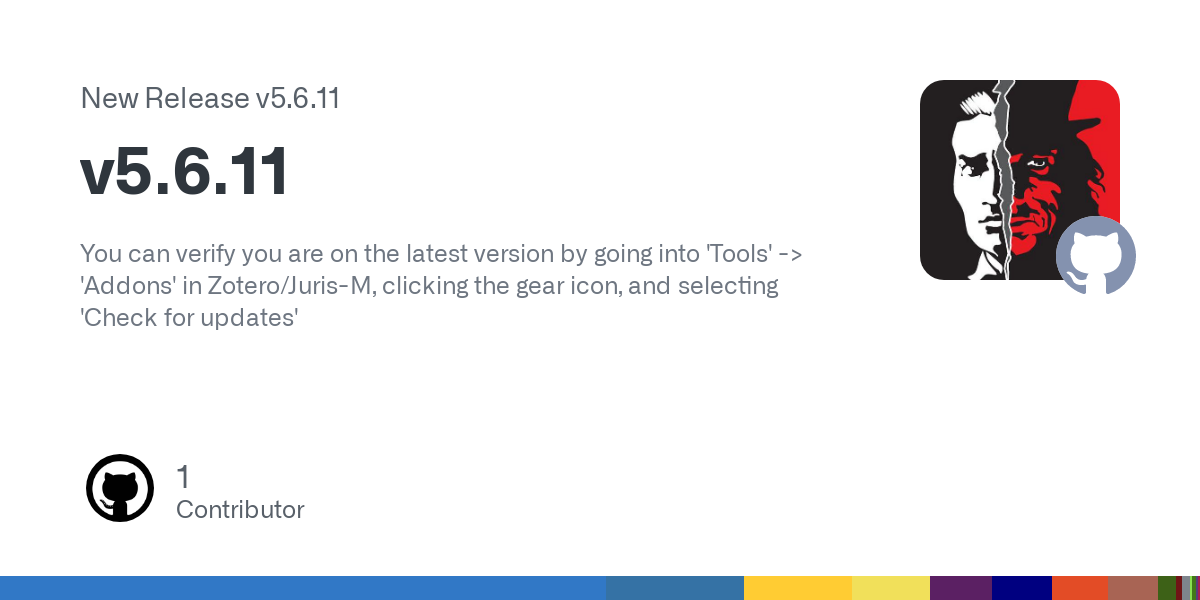 You can verify you are on the latest version by going into 'Tools' -> 'Addons' in Zotero/Juris-M, clicking the gear icon, and selecting 'Check for updates' 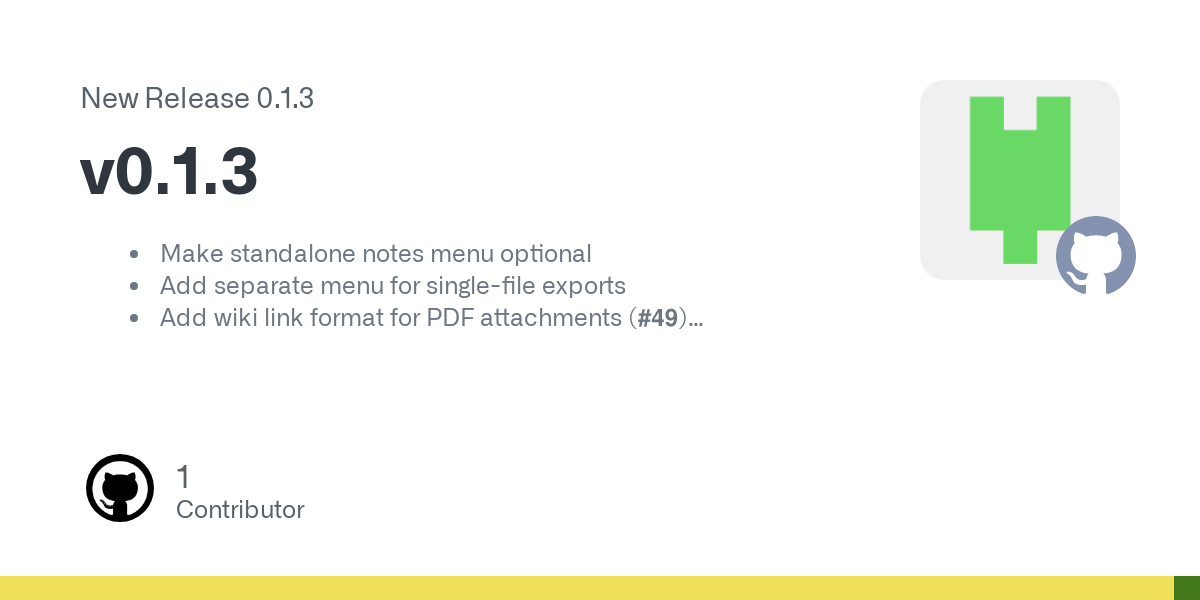 One problem is when an annotation is updated, it would lead to a duplicate note in joplin.
Another limitation is that export markdown note is manually done.

I miss how I can configure a second folder with the hotfolder plugin.

I miss how I can configure a second folder with the hotfolder plugin.

Increase the Numer of Hotfolders in the first Hotfolder, after a Joplin restart you will see additionals hotfolder options.

Yep, i use it too

Thank you @JackGruber! I've seen the Hotfolder2! Smart way too!

With the work flow zotero+betterbibtex+mdnotes+hotfolder, I found that this could be used in order to link annotations in pdf in joplin!!

Yet, the limitation is that notes may lead to duplicated notes.

It seems that they are several javascript api for zotero. maybe someone can bouild a smarter plugin that avoid the duplicate problem 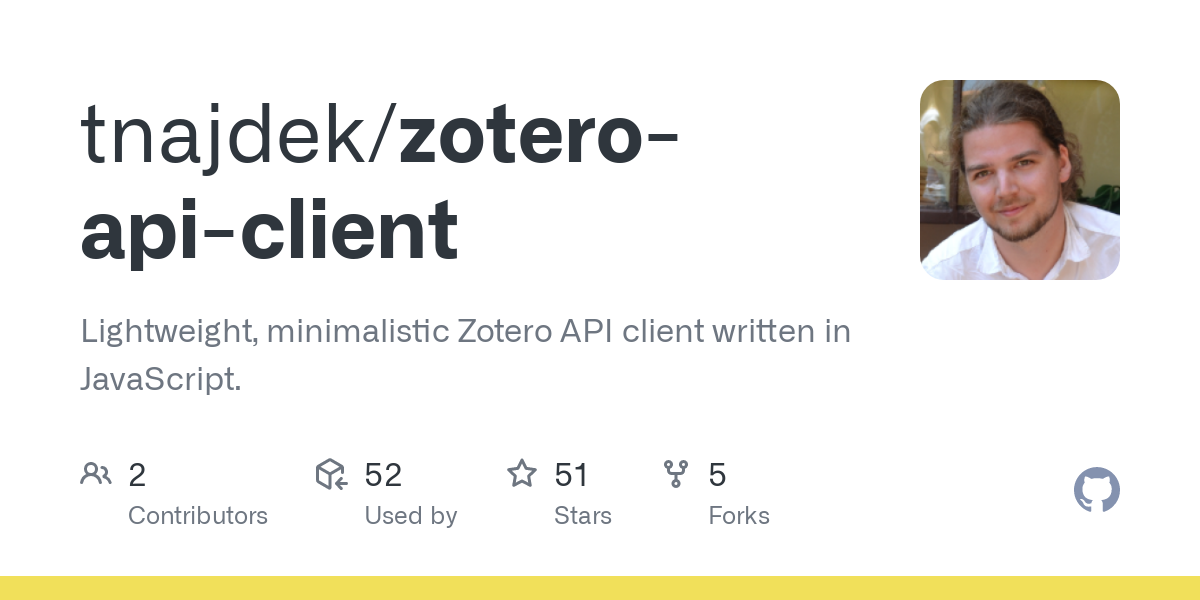 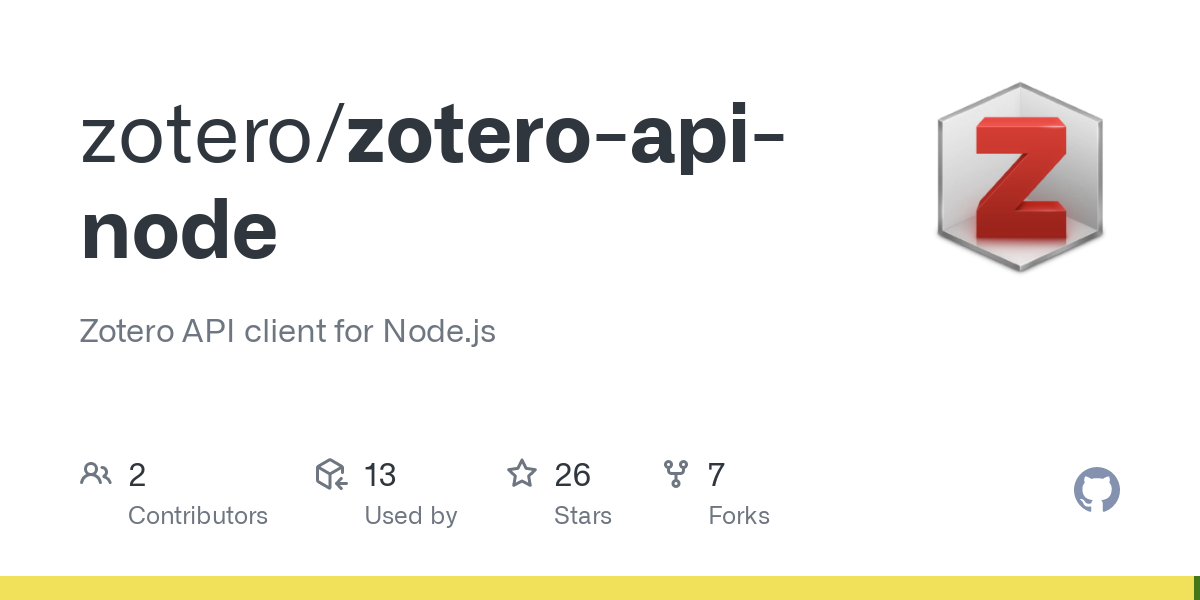 Zotero API client for Node.js. Contribute to zotero/zotero-api-node development by creating an account on GitHub.