What is the recommended way to write a bulk-import script, retaining as much metadata as possible (e.g. creation/ edit dates, and tags) please?

As the start of a script to convert 14 years of TiddlyWiki notes into Joplin, I started researching ways to import content. Before starting to write scripts, I’ve done some proof-of-concept testing on ways to get notes into Joplin but have hit a couple of gaps.

My first thought was to hand-generate JEX (Joplin Export) files, each holding one note and use the client to import the data directly. After some experimentation, the client export feature File -> Export -> JEX actually generates a tar file containing a note, rather than the note itself.

After much experimentation, I can hand-generate test JEX files that can be successfully imported but the process is a bit painful:

This works, but parent_id is ignored - a new Notebook is created from the tar file name (e.g. ‘test_file’ in the above tar example). Other metadata, such as the note timestamps and author are retained.

Is this how JEX files are supposed to work, or is there an easier way please?

Digging about in this forum, there are a few useful scripts which can create notes using the Joplin desktop client and the JSON API.
The addition of an API to the client is an unexpectedly useful feature, without the need to install the command line client or set up multiple synchronisations to the back-end data store.

It was pretty easy to enable the API, and connect to create a new note in a specific Notebook / folder:

My problem is the new note uses default metadata - the timestamps are lost, which is a shame when I have 14 years of notes with lots of context to retain.

After looking at the API source in ClipperServer.js the reason is clear.

Lines 75, 76 set the title and body, but 96, 97 only set source_url and author - timestamps aren’t supported so are ignored. The extra lines to support the four *_time fields seem simple at first, but I’m not sure how much input validation and format conversion code is needed. Notes seem to use Unix ASCII dates, but the API returns generated Unix epoch time in milliseconds.

Are there any plans to expand the supported API properties please?

I’ve not tried tags yet, but they are another set of metadata I’d like to port in.

I’ve not (yet) tried the joplin command line client after reading it is a separate program from the GUI client and shouldn’t be run against the same data store. I’m on Linux with a NextCloud backend, so as long as only one prog is running at any one time it looks like a single client database might work.

I’m also a bit worried that the command line might cause a lot of string escape problems - escaping all text characters in note text which themselves contain script fragments sounds like a recipe for disaster!

Thanks for any advice you can offer!

After a couple of days of hacking Python, I’m pleased to announce a Python script to convert from a TiddlyWiki export CSV file to a Joplin JEX file.

The script preserves metadata such as time stamps and can be tailored by editing defines in the code (e.g. YourName).

The script is here:

That’s great, thanks for sharing this! I’m moving the post to /app as the script could be useful to others.

Please do - contributing a conversion script is the least I can do to help!

/!\ all of this is not an obligation

Otherwise, nothing else to tell, thanks for your contribution.

I opened an issue for the date issue

Issue: Joplin API : date can not be set when creating notes

updated_time and created_time are internal properties used for sync and to know when a note has really been created, so they should not be set and their value will probably be ignored anyway.

user_updated_time and user_created_time is the value you see in the UI and what you’ll want to set. That being said, I haven’t thought of the API as a tool to import archived data so I’m not sure these properties are handled correctly. I’ll have a look.

user_updated_time and user_created_time are now preserved when creating a note.

It will be in the next version. 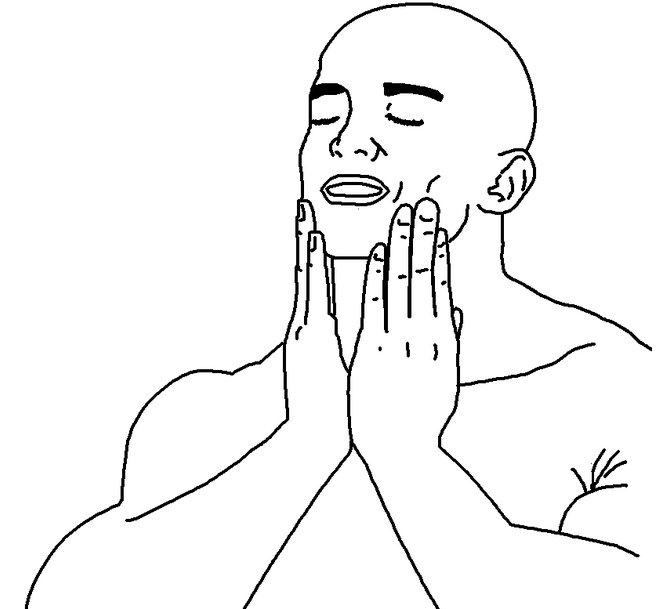 Aaah, thanks. You rock.

This doesn’t address internal wiki links. e.g. The code says, “Links between tiddlers are too hard.”

In order to migrate to Joplin, I’d have to address internal links. It looks like I’d have to save each tiddler into Joplin, get its GID, and then somehow make a pass through all the markdown documents in Joplin, and edit the links in place. Is there a better/easier way?

Sidebar question to any former node.js TiddlyWiki users: After converting to Joplin, are you happy with the result.

Just came across the script. Thank you so much for creating this! I could successfully migrate my ~1000 tiddlers to Joplin.

Just had to remove a few tiddlers that for some reason didn't include a creation date. But that were only 3 out of the total number. Thanks again!