As part of the desktop UI redesign, the designer proposed a few possible options for the light theme. Please have a look below and your vote and feedback would be much appreciated. You can vote for up to two variants. 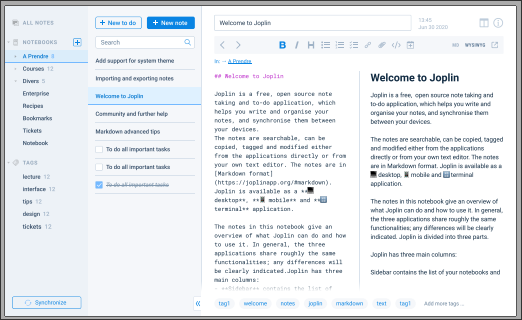 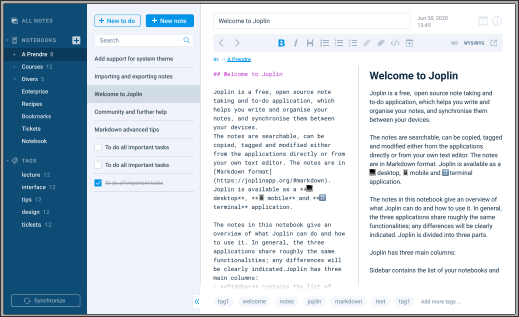 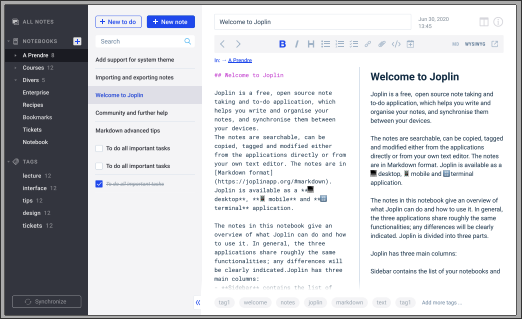 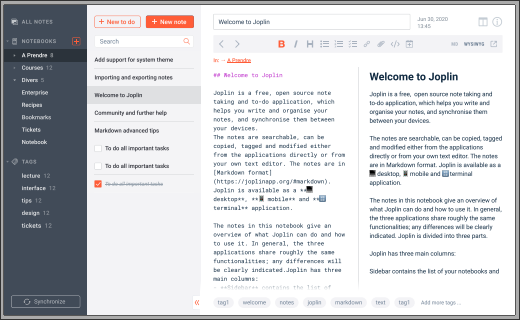 I hope someone ran these through some color contrast checkers for accessibility. B in particular (especially the sidebar) seems like it might not pass muster.

I concur. I don’t have the privilege to vote, so I’m noting here that my #1 is C.

Adobe Color is a good (free, web-based) tool, and it has recently added accessibility features.

The poll is closed now, thanks everyone for participating!

Concept C got the most votes then, followed closely by concept B. I’m surprised concept A didn’t get more votes but that’s the way it is.

We will go with concept C then but I’ll also ask to see a version with the lighter buttons from concept B. And as suggested above we’ll check the colours for accessibility. It seems overall the contrast is fine except for the sidebar headers and toolbar buttons so that will be fixed too.

derp, closed already. but C is what I was going to vote for. It has that biggest contrast I was looking for when selecting a note

Still wish it was a bit darker and inverted, but it's the best

Perhaps at some point you can release multiple themes to choose between so we don't have to decide quite this way. And maybe even make it customizable.