As I now have an iPhone I have started doing iOS pre-releases too, via Test Flight. If you're interested in giving them a try please follow this link: 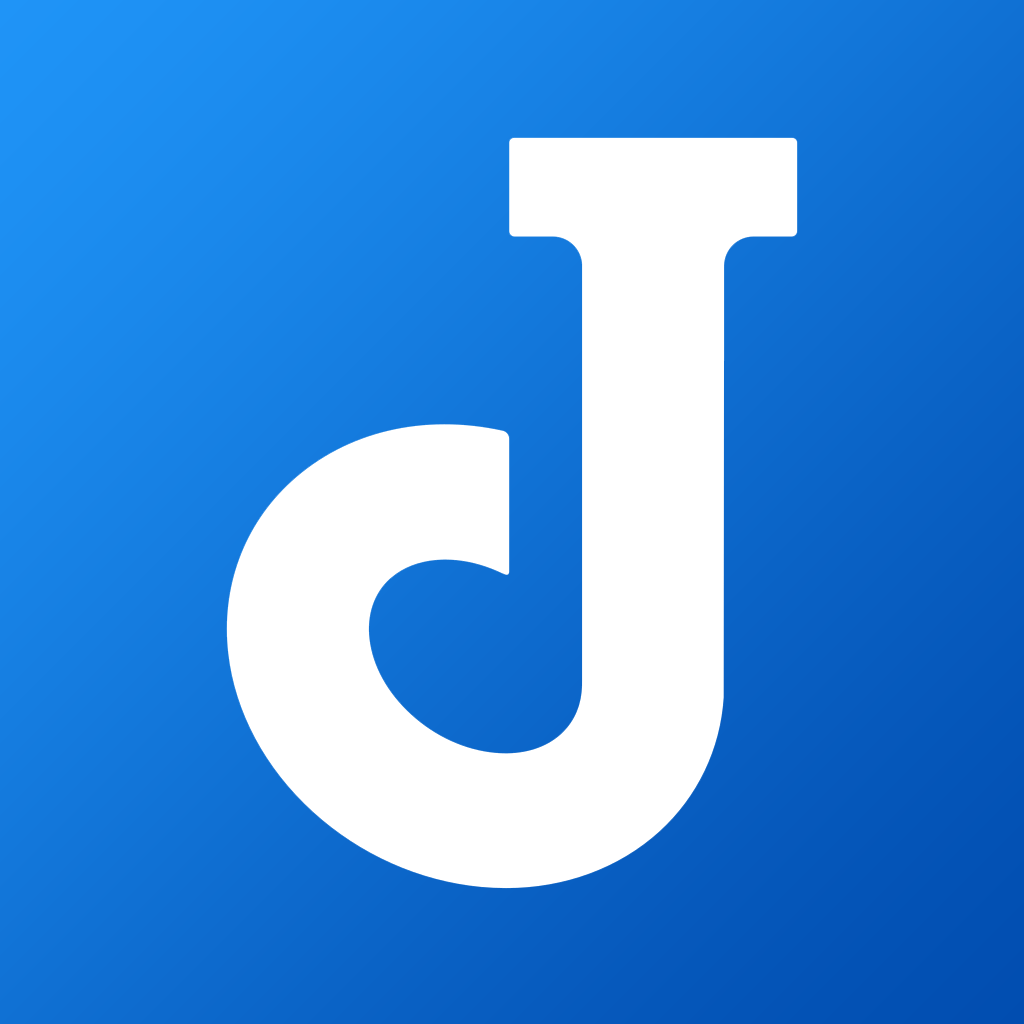 As always, these releases are normally quite stable, and any bug is given the highest priority and is fixed as early as possible. Feel free to put any feedback here, on GitHub or directly via Test Flight.